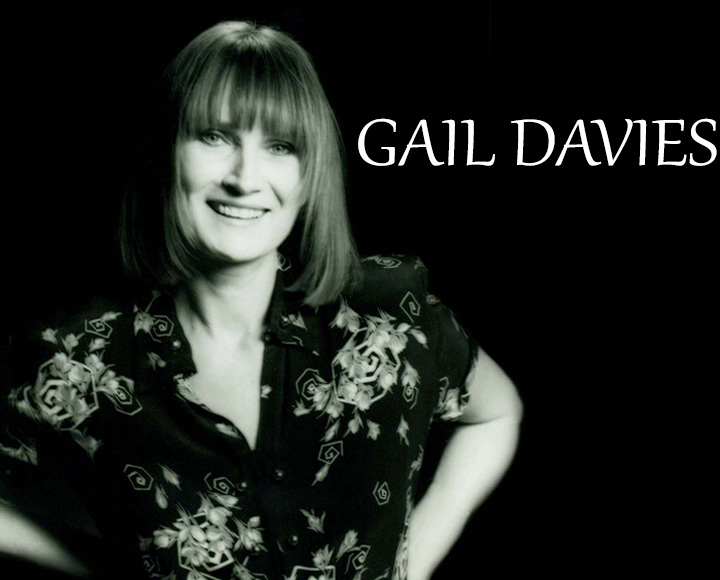 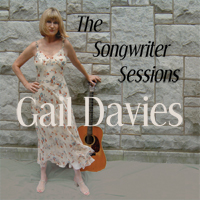 Welcome to Gail Davies' official website. We have posted lots of information about Gail's career as a singer, songwriter and Nashville's first female record producer so take your time and browse through the pages. The Songwriter Sessions, a double CD containing 45 of Gail's original compositions, includes Bucket To The South, Grandma's Song, Tell Me Why, Hometown Gossip, Someone is Looking For Someone Like You and more. To order this album click here. 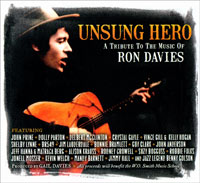 Ron Davies is a name you might not be familiar with, although you have probably heard his music many times. He is best known for having written “It Ain’t Easy” for David Bowie’s album Ziggy Stardust and “Long Hard Climb” for Helen Reddy. This tribute album, produced by Gail Davies, features 22 of Ron's songs performed by some of his favorite artists including John Prine, Dolly Parton, Vince Gill, Alison Krauss, Guy Clark, Crystal Gayle, Rodney Crowell and Shelby Lynne. To order this album click here.